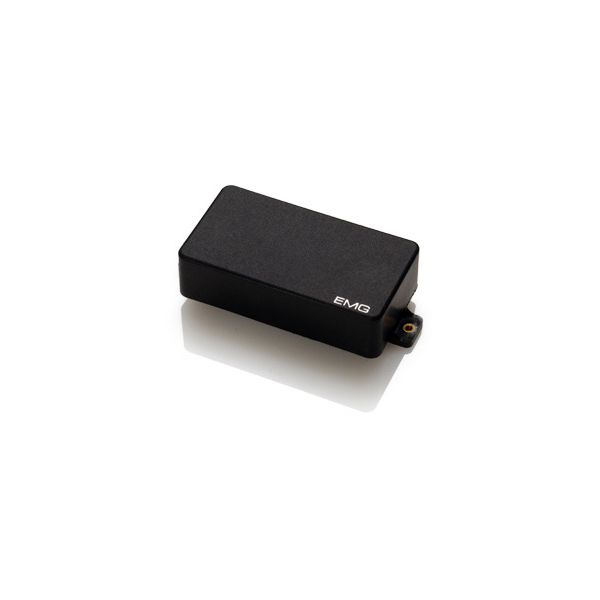 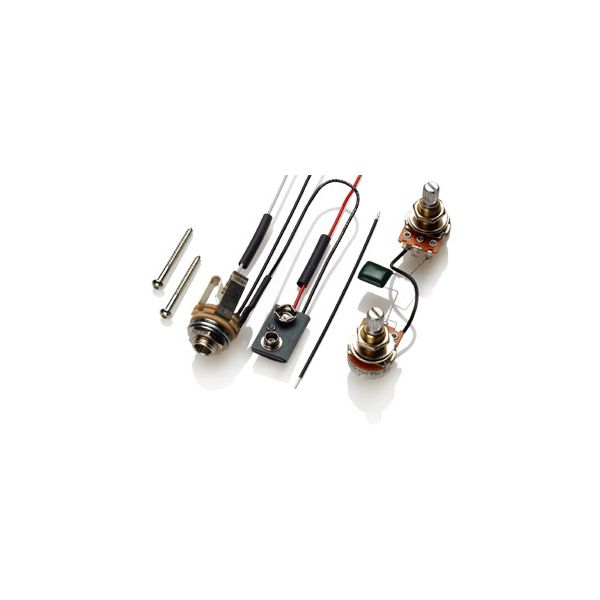 Descrizione:
The emg-81 is a high output pickup designed especially for the lead guitarist. it was actually developed in 1979 along with the emg-58. like most emg's, it wasn't heavily advertised until 1981. the emg-81 has the familiar u-shaped humbucking structure but replaces the pole pieces with steel bars and a smaller ceramic magnet. the emg-81 is at its best for high volume overdrive. it has become the choice for metal and extreme players alike, kirk hammett from metallica and kerry king of slayer to name only two. distortion during lead passages is consistent, sustain is long and the breakup fades smoothly. the ceramic magnet in combination with wide aperture steel poles lend a quick attack but the tone stays nice and fat at the same time. perfect if you're the only guitarist in the band, and need to switch from rhythm to lead and still keep the band moving. another great thing about the emg-81 is it's quiet. if you're playing at really high gain the last thing you need is noise. if you're looking for exceptional qualities in a high output pickup, the emg-81 is the one. two 81's are featured in kirk hammett's signature esp guitar, the kh-4. the emg pro-series kh-21 also features kirkís usual dual 81 set-up for retrofit into any stratocaster* style guitar.