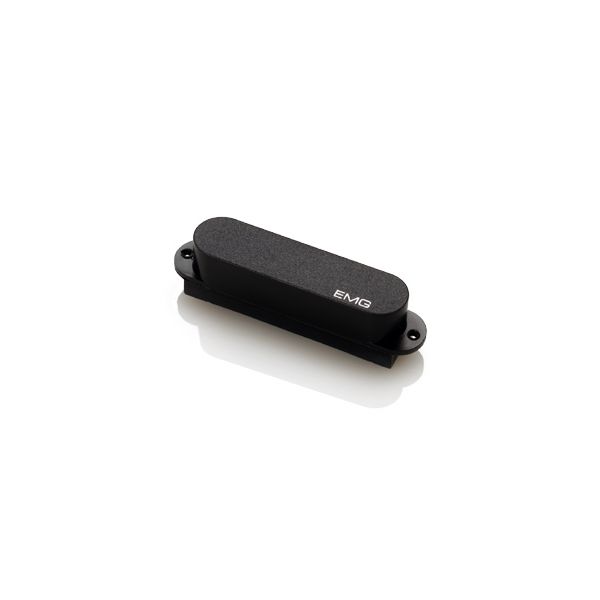 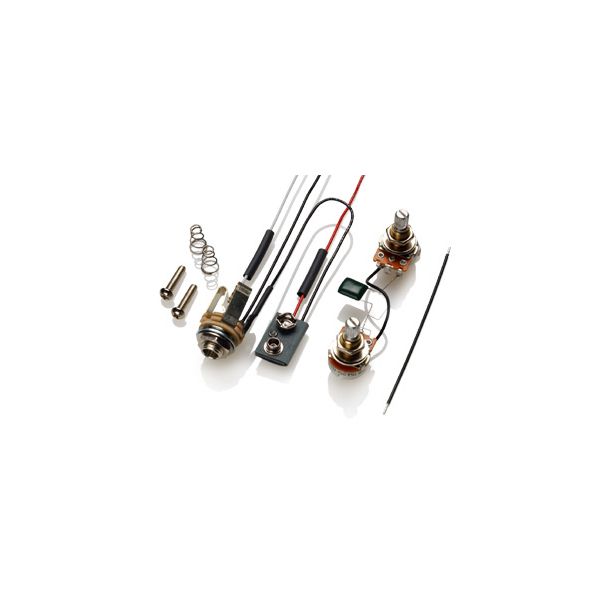 Descrizione:
The emg-s features the same construction as the emg-sa but replaces the alnico magnet with ceramic. it has the equivalent output of the emg-sa but the emg-s features a brighter tone quality accentuated in the upper middle to high frequency response (similar to later model strat pickups). by using the emg tone modeling technique, the emg-s has a "sparkle" with added definition for depth and increased sensitivity. country artists such as vince gill prefer the emg-s (see the vg20 pro-series) because it can translate a playerís technique faithfully. vince starts with the clear, distinctive tone of the emg-s and adds the emg-spc presence control to make his guitar even more versatile. our kirk hammett pro-series model kh20 features two emg-s pickups that he spec'd on his first visit to emg. with its accent on high frequency, the emg-s has that classic single-coil sound without the disadvantages of high impedance single-coil design. if you want a pickup that cuts through and lets your technique shine then the emg-s is for you. each emg-s set includes a five-position selection switch, volume and tone controls, and output jack that's ready to install onto your pickguard with only three solder connections required. or, you can choose one of the ready to mount pro-series custom systems.