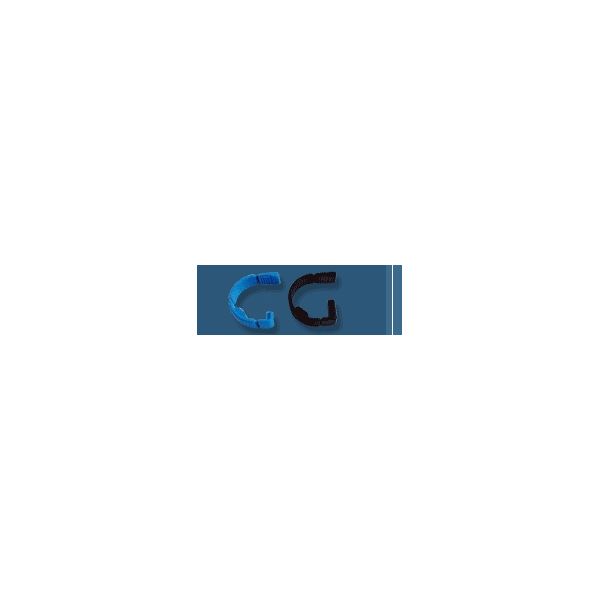 Descrizione:
The story so far... guitarist and g-band inventor colin woodland (woodie) got the chance to back american singer scooter lee. he decided that for such as prestigious gig that he needed an edge. colin thought if he could buy a capo to hold down the top e string at g he could get a banjo sound a la albert lee. colin went to guitar shops to buy one and couldn't. he then surfed the net as far as the shubb capo museum and couldn't find anything, so colin and his friends set about making one themselves. the result was the excellent woodies g-band. colin soon realised that it could be used on top or bottom strings and anywhere on the fretboard in order to offer something different to his guitar style. colin felt that others would share his enthusiasm and began mass producing the g-band with the help of his friends. the g-band ii followed shortly afterwards and with rave reviews for the guitar press a new, must have, guitar gadget was born!