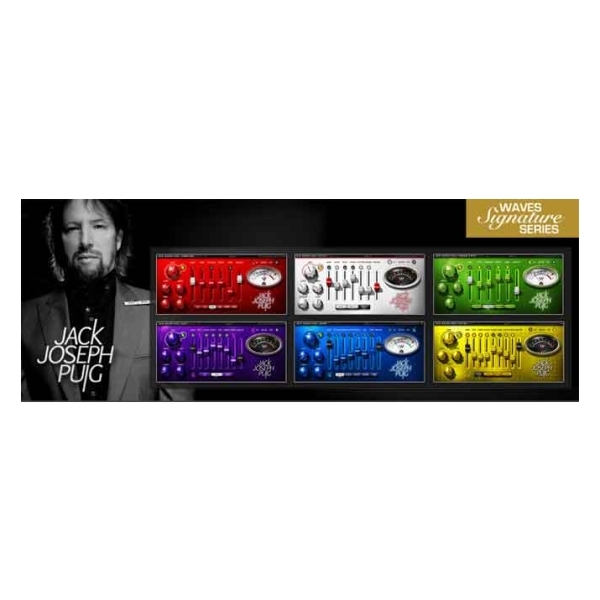 From U2 to Pussycat Dolls, from Mary J. Blige to Black Eyed Peas, from Snow Patrol and Counting Crows to Sheryl Crow and Jellyfish, from Goo Goo Dolls and Panic at the Disco! to Beck and The Rolling Stones, from John Mayer and Keith Urban to Green Day and Lady Gaga…

Iconic GRAMMY® award -winning producer/engineer Jack Joseph Puig and his personal palette of tones, shades, and hues have illuminated and empowered a kaleidoscope of projects that have spanned commercial record making. His vivid and vibrant productions have defined and redefined the sound of contemporary pop, rock, country, and urban music, time and time again.